The Toyota FT-1 Concept was unveiled at the Detroit Motor Show earlier in the week, when it launched we saw some press photos of this stunning looking sports coupe.

Now we have some photos of the new Toyota FT-1 Concept from the guys over at Gizmag, and it looks even better than in the press shots. 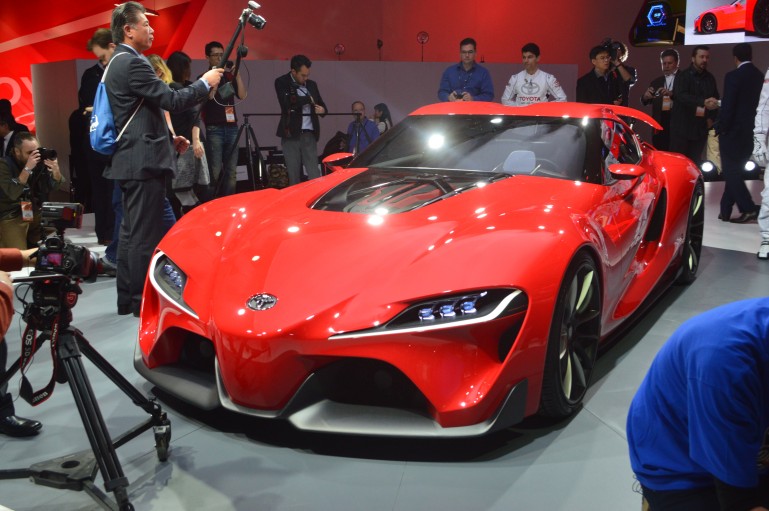 The front engine rear-wheel drive configuration locates the cockpit far rearward within the wheelbase to improve weight distribution.  This design element also helps create the classic sportscar proportions one would expect from a vehicle poised to dominate even the most challenging road course. The cockpit’s wraparound windshield and side glass openings are a distinct nod to the design of the legendary Toyota 2000GT. 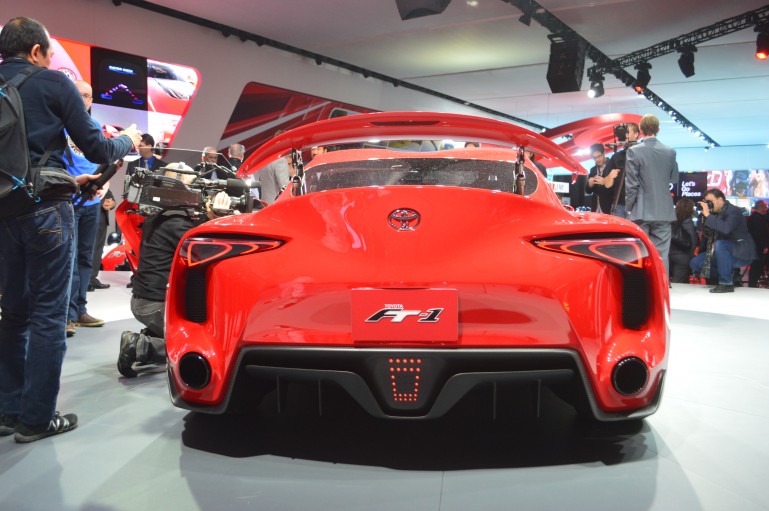 There are no plans for Toyota to put the FT-1 Concept into production, the company plans to use some of the technology used in the vehicle in future cars. 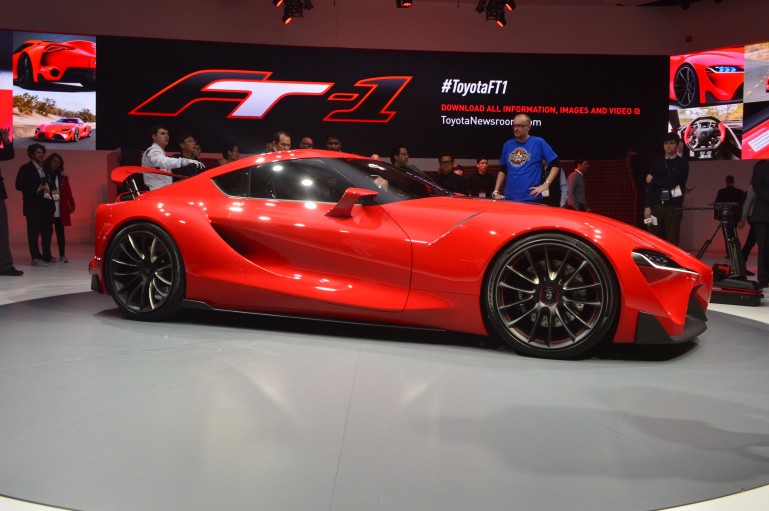 I suspect if Toyota did decide to put the Toyota FT-1 Concept into production, they would end up getting a lot of orders for this amazing looking sports car.