If you prefer to use an Apple wireless keyboard with your iPad, a new case which has started its journey on the crowd funding site, Kickstarter. That might be perfect for you to carry both keyboard and iPad in one handy case.

The Touchtype iPad case provides an innovative way to carry the separate wireless Apple keyboard with your iPad. The keyboard is neatly stored within the case underneath the iPad, when not required but can easily be removed when needed. Watch the video after the jump to see it in action. 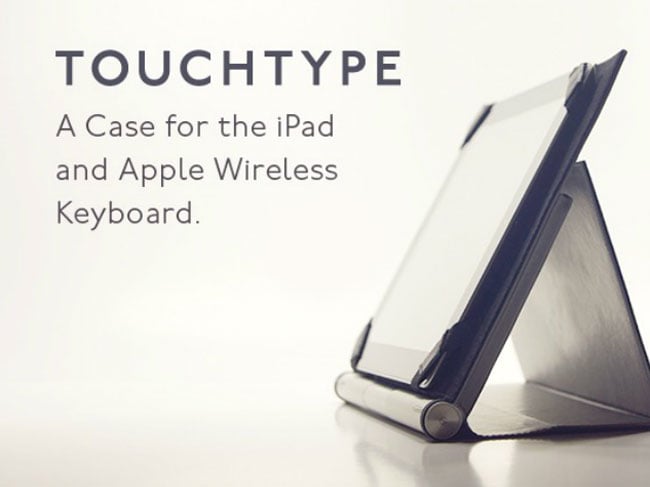 “The Touchtype case stores the Apple Wireless Keyboard underneath the iPad — not on top (like most other keyboard cases). This means you have direct access to your iPad as soon as you open the cover. To use the keyboard, just move aside the elastic restraining loops and slide it out from the pocket. There when you need it, gone when you don’t.” 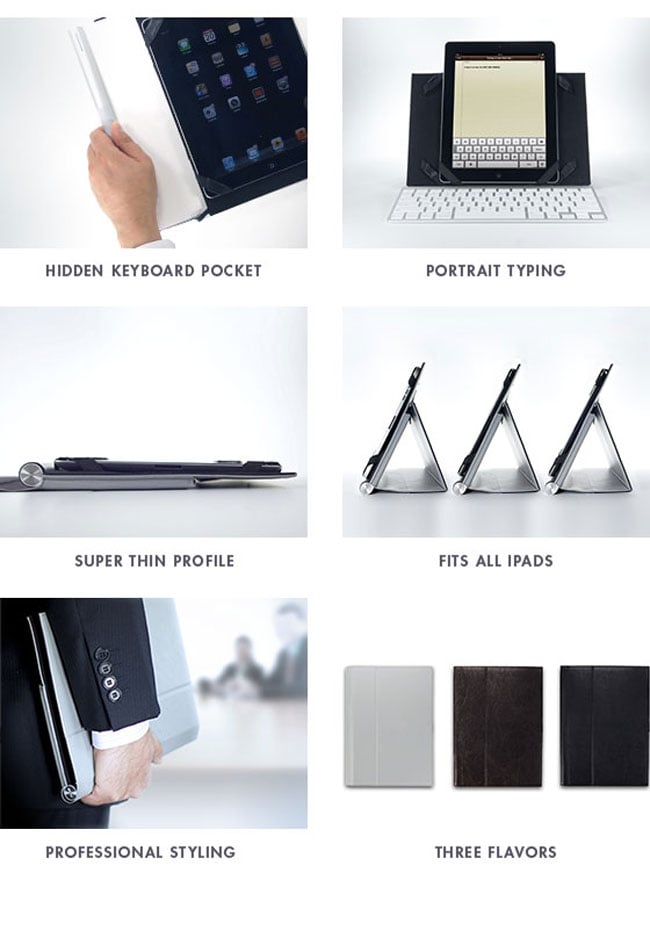