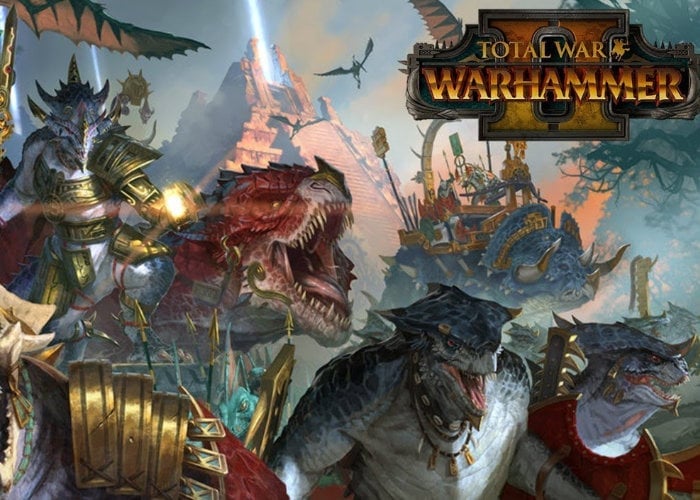 Feral Interactive as today announced the launch of the popular Total War: Warhammer II game on Apple Mac systems. Minimum System Requirements to be able to pay the game are listed as : Processor: 2GHz, RAM: 8GB, Graphics: 1.5GB, macOS: 10.14 and 52GB of free space is required.

Total War: WARHAMMER II is a strategy game of colossal proportions. Choose from four iconic Races from the world of Warhammer Fantasy Battles, and mount a campaign of conquest to save or destroy the New World.

– The mighty Mortal Empires, an epic campaign which challenges players to conquer both the Old World of WARHAMMER I and the New World of WARHAMMER II.*
– 7 more playable Legendary Lords, leading new factions for Bretonnia, the High Elves, the Dark Elves and the Lizardmen.
– The Laboratory, an extensively customisable battle mode allowing players to drastically change the makeup of a traditional Total War battlefield. ** Please note: the Mac App Store versions of both games are required to play Mortal Empires. Further DLC packs are available via in-app purchase.

The game is supported on the following Macs. To check your Mac model and when it was released, select About This Mac from the Apple Menu on your menu bar:

The following Macs are capable of running the game but do not consistently meet the standards required for official support.