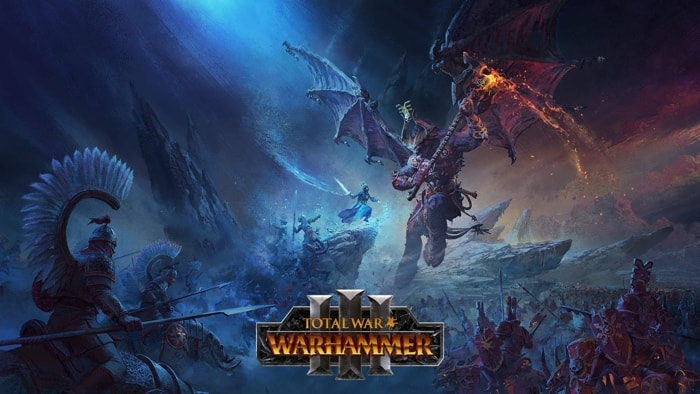 Microsoft has announced that Total War Warhammer 3 will land on Game Pass for PC on the 17th of February 2022.

They also announced that post launch content will include free updates and additional add ons for the game, you can find more details below.

Prepare for war! Total War: Warhammer III will bring its massive Warhammer Fantasy armies to Game Pass for PC on February 17, 2022, ushering in both the premiere of the first Games Workshop and Creative Assembly acclaimed strategy series title to come to Game Pass for PC, but also a conclusion to the thrilling story the series has been marching to for the last five years. This will undoubtably be the biggest and best Total War: Warhammer game ever, featuring six factions, nine unique legendary lords, and endless replayability.

Total War: Warhammer III brings an explosive conclusion with fan-favorite factions like snowy Kislev and enigmatic Grand Cathay, facing off against tides of daemons and monsters from the Chaos Realms. As each faction leader strives to attain power immortal from the breast of a dying god, you must manage your empire, field incredible armies, and exploit powerful magic and weapons to attain victory on the battlefield.

You can find out more details about Total War Warhammer 3 over at Microsoft at the link below.