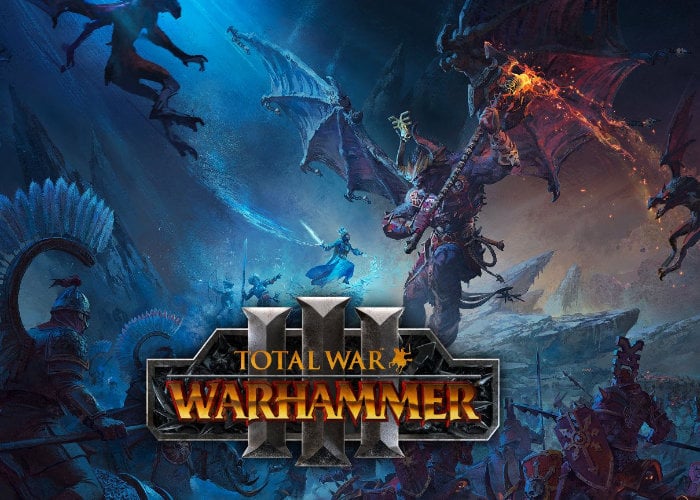 The development team currently finalising the highly anticipated Total War Warhammer 3 game have announced that next week on Thursday 13th May at 5 PM BST / 9 AM PT they will premiere a new gameplay and cinematic trailer to whet your appetite ahead of the games launch later this year.

“The four Ruinous Powers rule over this place, ever seeking to slip their bonds and engulf the world in a tide of daemonic corruption. Nurgle, the plague god; Slaanesh, the lord of excess; Tzeentch, the changer of ways; and Khorne, the god of blood and slaughter. On the border between the worlds, two mighty kingdoms stand sentinel: the stern warriors of Kislev and the vast empire of Grand Cathay. But each is beset by its own trials, and now both have cause to cross the threshold and send their armies into the Realm of Chaos.”