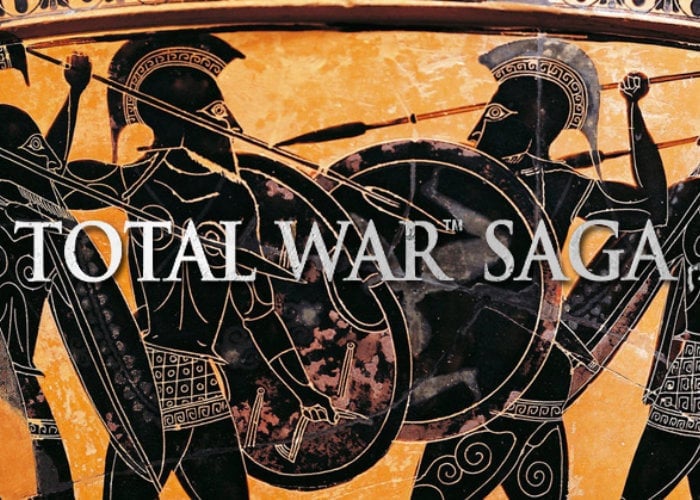 Before any official announcement from Creative Assembly it seems that the next game in the Total War Saga will be heading to Greece and named Troy. A trademark for Total War Saga: Troy registered on July 23rd, 2019 was discovered by Reddit members and on the UK’s Intellectual Property Office website, indicating that a game could possibly be unveiled at this year’s Gamescom. If you are not familiar with the Total War Saga games series they take the form of a collection of spin-offs from the main Total War series providing more constrained time periods. 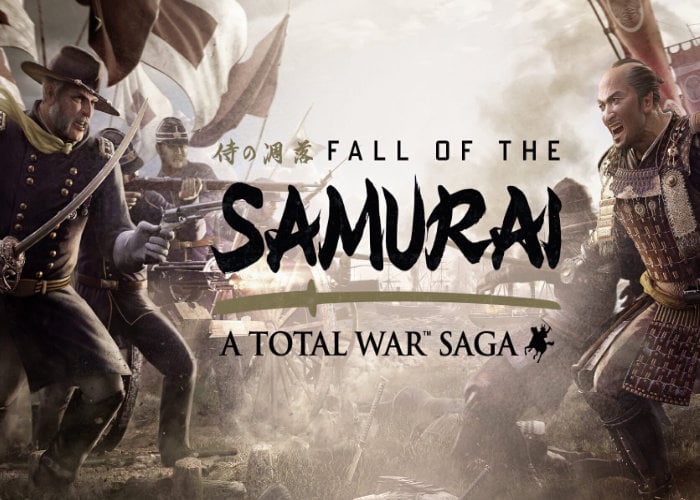 As soon as more information is made available in the form of trailers, media or features we will keep you up to speed as always. In other news Creative Assembly has also today announced vis Twitter, the 2011’s Total War: Shogun 2 game has been re-branded Total War Saga: Fall of the Samurai.

SHOGUN 2 – Fall of the Samurai is joining the Total War Saga family!

The game will become A Total War Saga: FALL OF THE SAMURAI on Steam and existing owners of the game will receive all DLC (excluding the blood pack) as a free gift.