The other day we heard about a new 4 inch display for smartphones from Toshiba, which features a 1280 x 720 resolution and a pixel density of 367 pixels per inch, which means it has a higher ppi that Apple’s Retina display.

Now Toshiba has shown off thier new display, and the guys over at Engadget have put togther a video which you can see below that shows this new smartphone display in action. 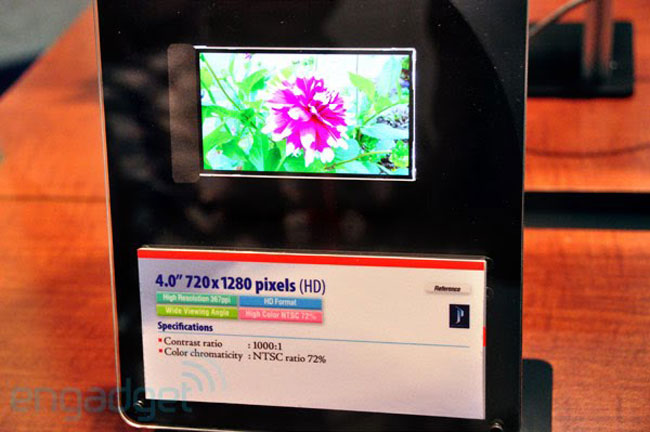 There are no details as yet on which smartphone will feature this new display first, it is expected to hit the first smartphone some time later this year.