Toshiba has announced a new 4 inch display designed for use in smartphones, and it will feature a 1280 x 720 resolution, which means it will be able to display HD video in 720p. 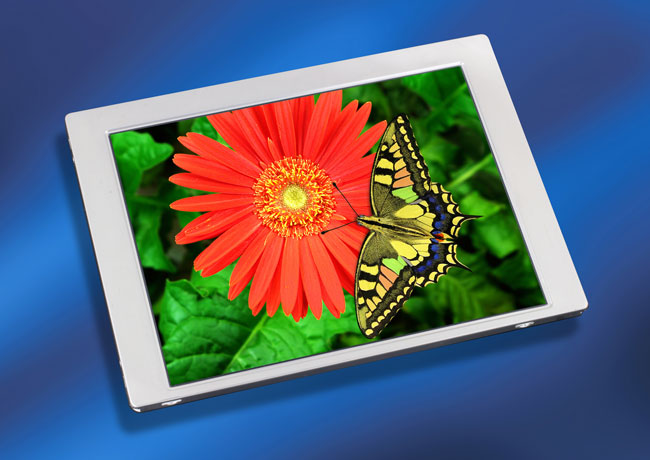 It certainly does sound very interesting, and who know we could actually see this new Toshiba display in future iPhone’s, although we suspect it wont be in the iPhone 5.