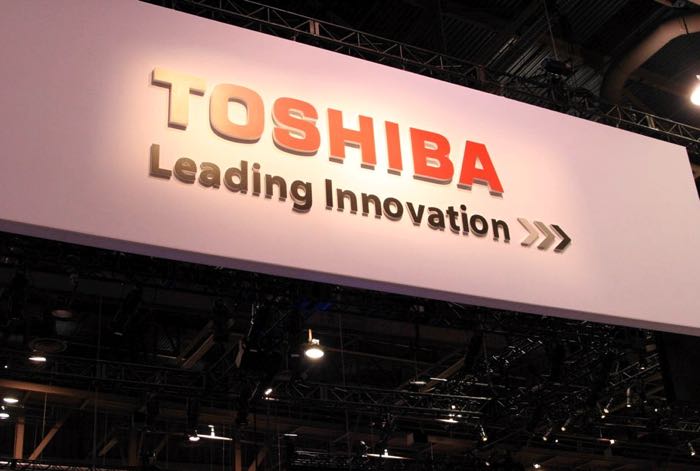 Toshiba has announced that it will cut 6,800 and it is also expected to report a record annual loss of 550 billion yen, which is about $4.5 billion.

The 6,800 jobs will go as part of restructuring plans and the jobs will go in its consumer electronics division.

The news comes after the company announced that it had overstated its profits for the last six years and this led to the resignation of the company’s president and vice president Hisao Tanaka.

Toshiba will also sell off some of its assets as part of the restructuring plan, this will include a TV and washing machine manufacturing plant in Indonesia.

The news of the accounting scandal was revealed in April of this year, since then the company’s share price has dropped by about 40 percent.