The Toshiba Portege Z830 Ultrabook measures just 15.8mm thick and it features a 13.3 inch LED backlit HD display with a resolution of 1366 x 768 pixels, and it will come with a choice of Intel Core i3, Core i5 and Core i7 processors. 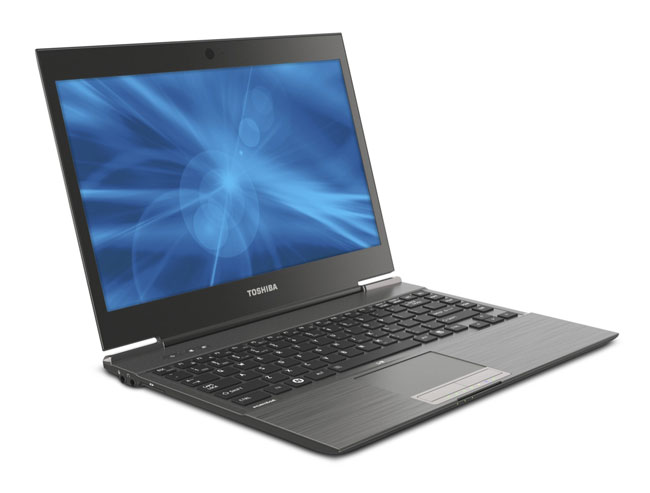 The Toshiba Portege Z830 is expected to go on sale shortly, Toshiba haven’t announced any pricing as yet, all we know is that it will retail for under $1,000.