Toshiba has added another notebook to their line up with the launch of the new Toshiba Portege R830 notebook, which is designed to be ultra portable, it weighs in a 3.1lbs and measures less than an inch thick.

The Toshiba Portege R830 is designed for business users, and it comes with the latest Intel Core i3 and Core i5 processors, as well as a choice of either a standard 7,200RPM hard drive or a Solid State Drive. 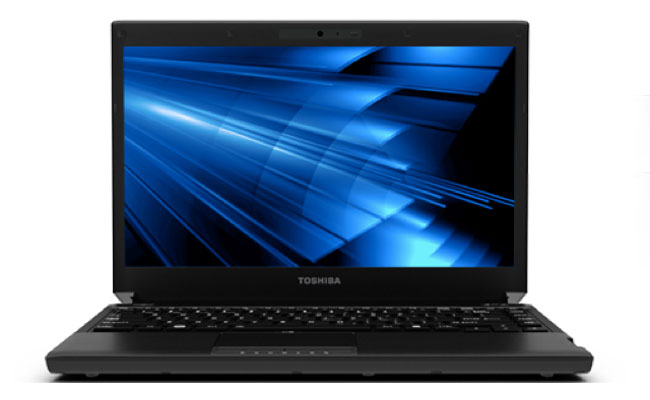 The Toshiba Portege R380 will retail for $1,049 for the base model and are available from today.