Toshiba has announced that it is launching two new 3D LCD TV’s that can be viewed without the need for 3D glasses, there is a 12 inch model being launched plus a 20 inch model.

You will be able to watch 3D content on both of these new TV’s without having to wear a pair of 3D glasses, and they use an integral imaging system to display the 3D content. 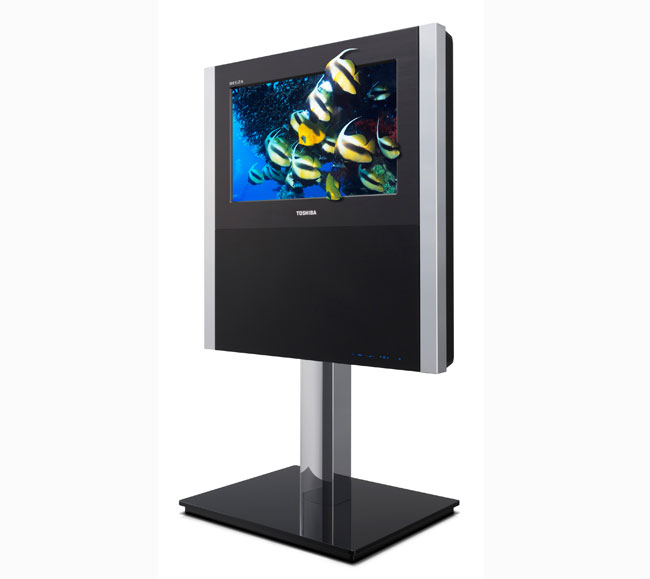 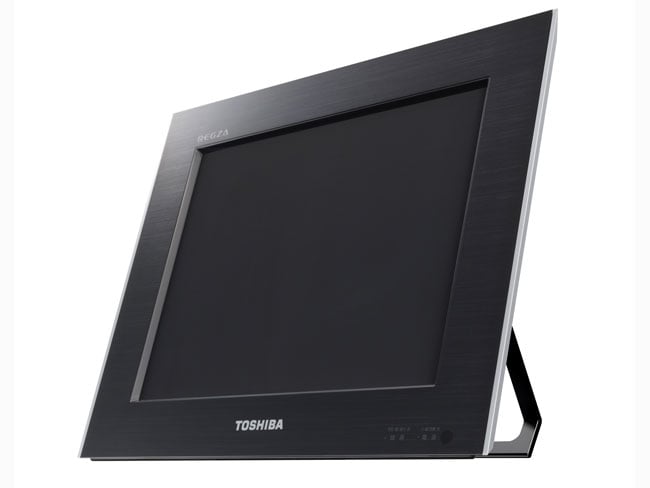 With its new 3D TVs without glasses Toshiba once again aims to offer the highest possible picture quality” says Sascha Lange, Head of Marketing, Visual Products, Toshiba Europe. The new TVs do not compromise on the 2D experience: they switch between 3D and 2D mode in a few seconds.

Toshiba has said that it will take a while to develop larger screen sizes based on the same technology, so it is probably going to be a few years before we see 40 inch glasses free 3DTV’s from Toshiba, although it is certainly a step in the right direction.

Have a look at our article on the difference between LCD and LED TV’s.