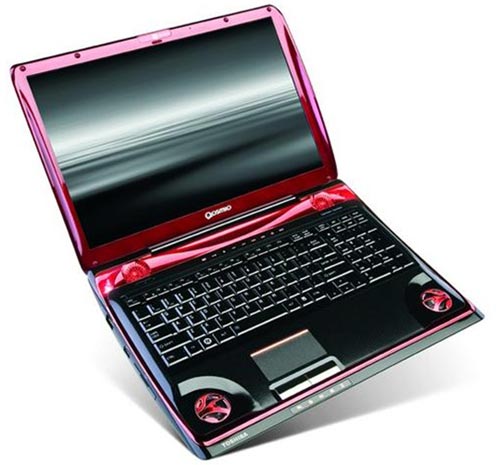 If that wasn’t enough there is also a DVD burner, four Harmon Kardon speakers and a built in sub woofer and a 1.3 megapixel camera with face recognition technology.

The Toshiba Qosmio X305-Q708 will retail for around $4,200, and will be availble ate major retailers including Toshiba Direct shortly.