The Toshiba AT200 Android tablet was announced a while back, and the device is now available in the UK for £399 for the 16GB model and £449 for the 32GB model.

Toshiba is calling the AT200 the worlds thinnest 10.1 inch tablet, the device measures just 0.3 inches thick and it weighs in at under 1.2 pounds and comes with Android 3.2 Honeycomb, although Toshiba have said that they will release an Android 4.0 Ice Cream Sandwich update for the tablet in the future. 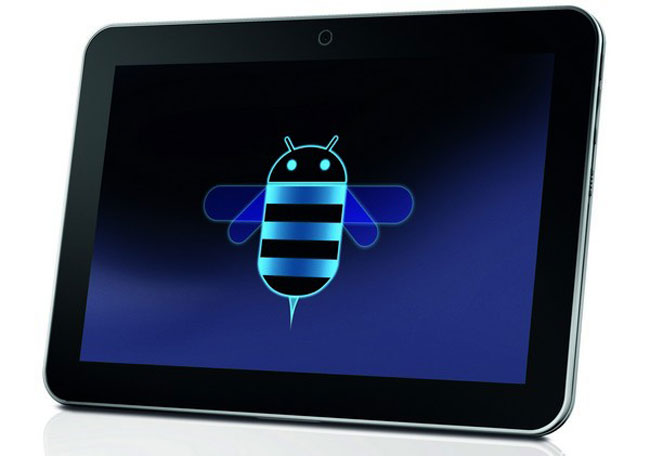 Other specifications on the Toshiba AT200 include a 10.1 inch multi-touch display with a resolution of 1,280 x 800 pixels, and it features a TI OMAP 4430 1.2GHz processor, plus dual cameras.