Toshiba has unveiled a new mobile workstation that it claims to be the thinnest and lightest in its class. The new mobile workstation is called the Tecra W50 and the machine weighs less than 6 pounds. Around 6 pounds doesn’t exactly make it an ultraportable, but it is light for a high-powered 15.6-inch notebook computer designed for professional users on the go. We talked a bit about Tecra notebooks in the past when Toshiba updated the range last year. 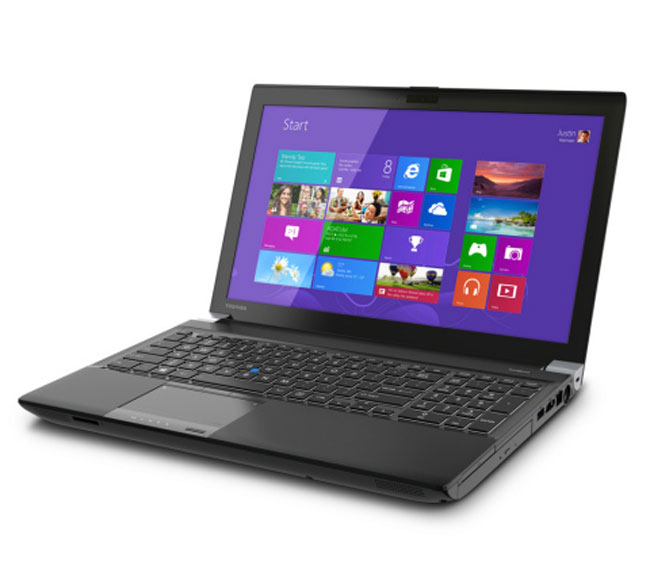 Toshiba uses various fourth-generation Intel Core i7 processors with four cores and Nvidia Quadro graphics inside the workstation. The specific GPU used in the workstation is the Quadro K2100M paired with 2 GB of GDDR5 memory. The 15.6-inch screen has a resolution of 1920 x 1080 and is color calibrated to industry standards from the factory. The W50 also has an integrated optical drive and features Toshiba USB 3.0 Sleep & Charge technology. 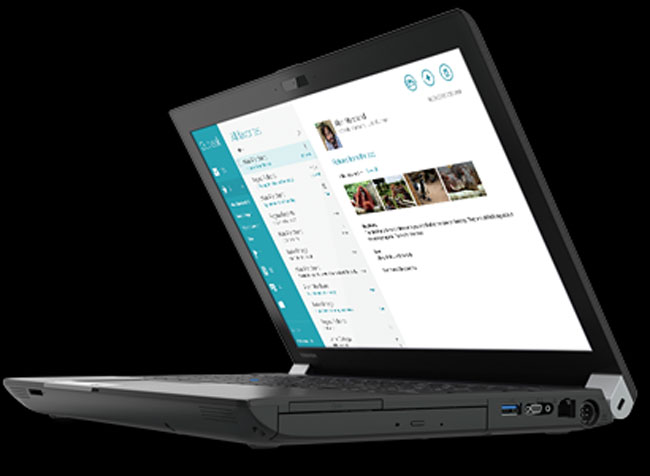 Toshiba says the machine can be fitted with up to 32 GB of RAM. The computer is also designed to be spill resistant and features an LED backlit keyboard. Other features include a pair of USB 3.0 ports, a memory card reader, HDMI output, gigabit LAN port, and more. The W50 will be available directly through Toshiba and other retailers on October 18 starting $1999.