This week Toshiba has unveiled a new addition to the range of 3.5-inch disk drives in the form of the MG04 drives that are available in either 6Gbit/s SAS or SATA versions that will be available later this month.

The Toshiba MG04 drives area available in either 2, 3, 4, and a massive 5TB storage capacity and have 5 platters – based on physical dimensions being unchanged from MG03 series. 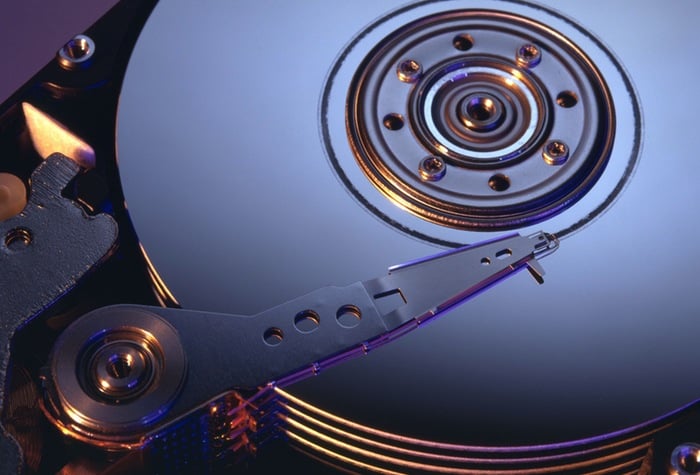 Unlike the huge storage capacity of the HGST 6TB helium-filled Ultrastar hard drive the new Toshiba MG04 5TB drive is air-filled and can offer users sustained sequential streaming at 175MiB/s to 205MiB/s as capacity increases from 2TB to 5TB.

For more information on the new Toshiba MG04 5TB drive jump over to the Toshiba website for details. Unfortunately no information on pricing has been released as yet, but as soon as information comes to light we will keep you updated as always.