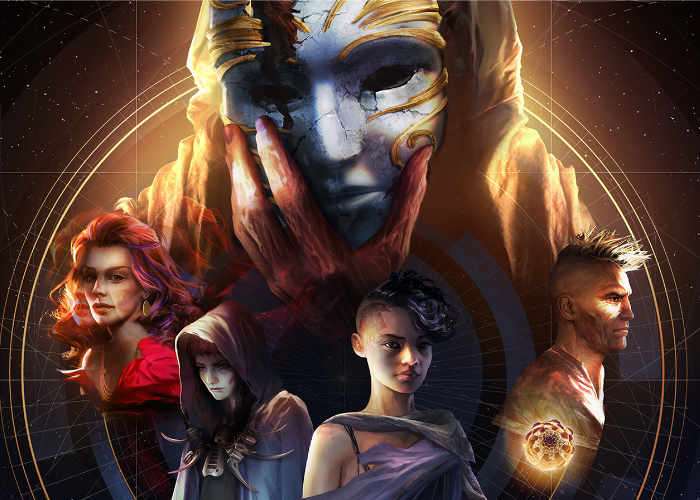 A new free major update has been released by inXile Entertainment for their Torment: Tides of Numenera game which is available now on PlayStation 4, Xbox One, PC, OS X and Linux.

Check out the official trailer below to learn more about what you can expect from the Torment: Tides of Numenera update for the game which was successfully funded via Kickstarter in just six hours and finally raised over $4 million during its campaign.

The long-awaited science-fantasy RPG Torment: Tides of Numenera has just received a fantastic content update for consoles and PC! Meet your new companion Oom, Use wide knowledge from Voluminous Codex and many more.

Torment: Tides of Numenera is a thematic successor to Planescape: Torment, one of the greatest cRPGs ever created. The new game explores similar deep and personal themes of life, mortality, and sacrifice, challenging players to take intellectual stances and make moral decisions.