Notable Diablo-alike Torchlight 2 has broken the million copy barrier sales-wise, according to Runic Games’s Twitter feed. No doubt boosted by the recent Steam mega-sale in this achievement, the indie success story has seen its way past some choppy waters. 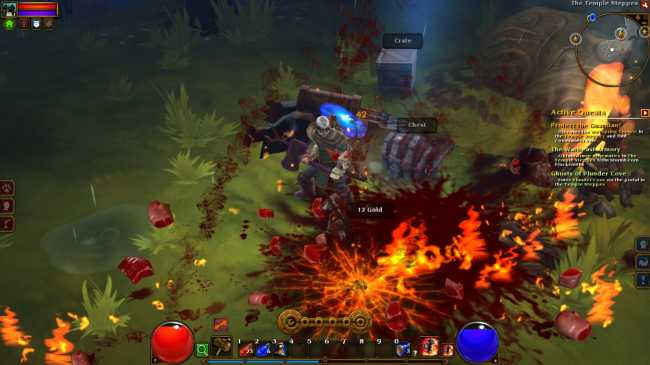 Delayed earlier in the year and faced with stiff competition in the form of Blizzard’s return to the genre, Torchlight 2 has emerged to supersede its successor as well as its influences and establish itself as a contender on the strength of a unique class and skill system. And while Diablo 3 remains mired in server issues, cancelled game modes and lack of endgame (while to be fair still making money hand over fist), Runic Games seems to be taking every bit of that cautionary tale to heart.