You can see the lists below of the top YouTube videos of 2013, for both the trending videos and the music videos, YouTube had also released a YouTube 2013 Rewind video which you can see below. 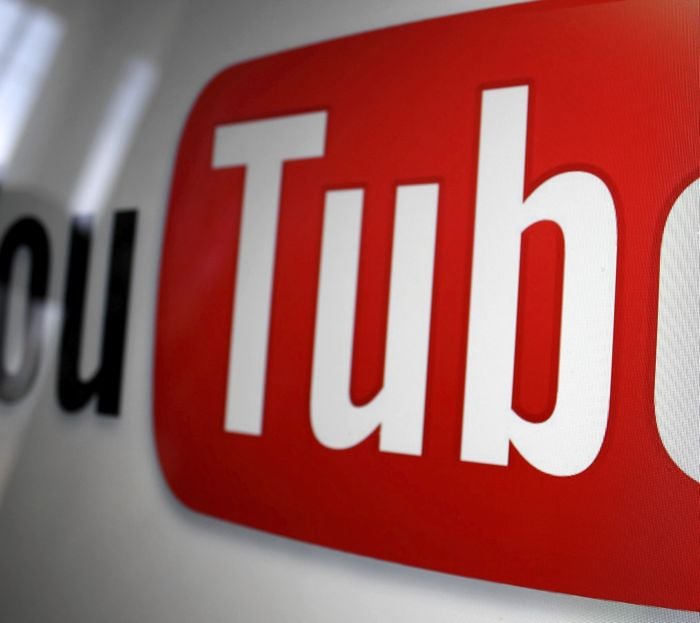 As 2013 comes to a close, these are some of the videos, channels and moments that shaped our year. While each annual list is unpredictable (what’s up, Mr. Miley Cyrus impersonator), trending videos just get bigger each year. And with 80 percent of all views on YouTube coming from outside the U.S., the global community is driving pop culture unlike ever before.

Here are the top trending and music videos for 2013:

You can see all of the above videos over at YouTube at the link below.