We have already heard about a number of different voice packs for the range of TomTom Sat Vav’s, including some cool  ones with the voices of Star Wars characters which include Darth Vader, C-3PO, Yoda or Han Solo.

Now it would appear that fans of the BBC’s Top Gear motoring show will be able to get their hands on a Jeremy Clarkson voice pack for the TomTom Sat Nav’s. 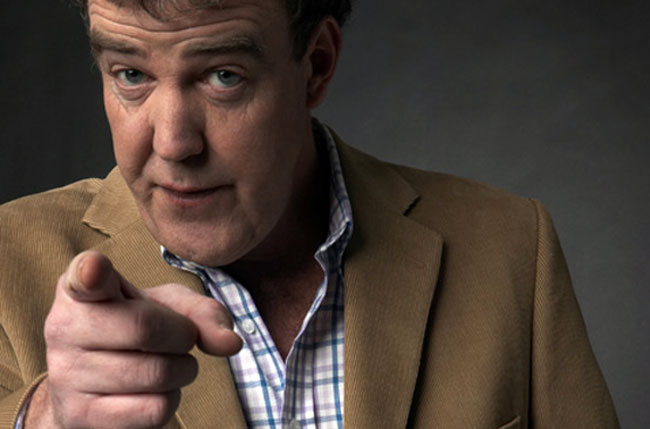 Personally I couldn’t think of anything worse, while trying to find your way somewhere having to listen to Jeremy Clarkson tell you to ‘Turn right you idoit’ or something similar.