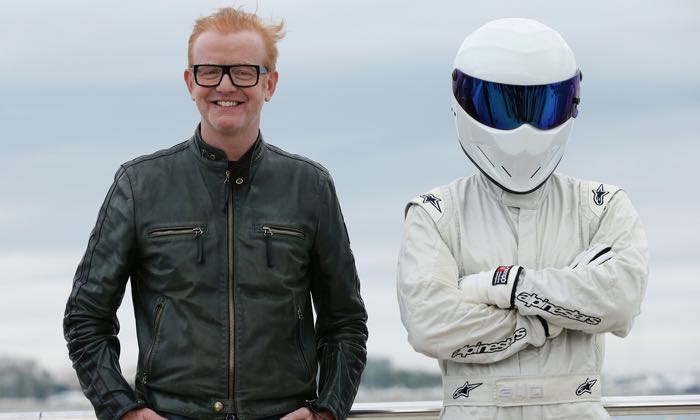 The BBC has announced that the new Top Gear shows will return to the BBC on the 8th of May 2016, the show will star TV presenter Chris Evans as the host.

Jeremy Clarkson, Richard Hammond and James May are also launching a new motoring show on Amazon Prime next year.

During an interview with James Martin on BBC1’s Saturday Kitchen, he said the first episode would be screened the Sunday after filming finishes on 5 May. Evans said producers had “already started making the films”.

“We’re going to America to make our first inter-continental in January,” he added. Evans, 49, did not say anything about who his co-presenters would be. There will be 16 episodes when the new incarnation of Top Gear is broadcast on BBC2 next year.

We are looking forward to seeing what the new show will be like, Chris Evans is a massive car fan and should do a good job with the new Top Gear.