Following on from yesterdays Tomb Raider Crossroads a new 4 minute gameplay trailer has been released, showing what you can expect from the new game once it arrives in the first quarter of 2013. The latest version of Tomb Raider will be the ninth instalment in the Tomb Raider series, and is being published by Square Enix and developed by Crystal Dynamics. 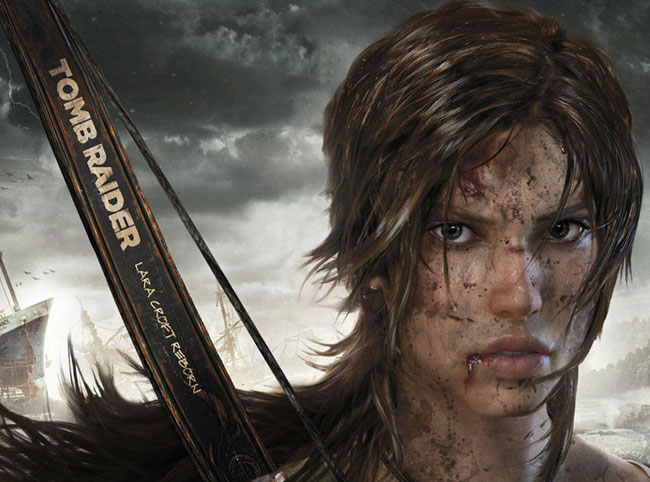 The two trailers double up in footage and storyline in parts, but both are well worth a watch if Tomb Raider is on your game purchase list for the new year. The rebooted Tomb Raider game will hopefully be officially launching on March 5th 2013, as long as no more delays are experienced.