If you are looking forward to the launch of the new Tomb Raider reboot arriving in the first quarter of next year. You will enjoy the latest trailer that has been released by Square Enix which reveals a glimpse of what you can expect from the games story and gameplay. 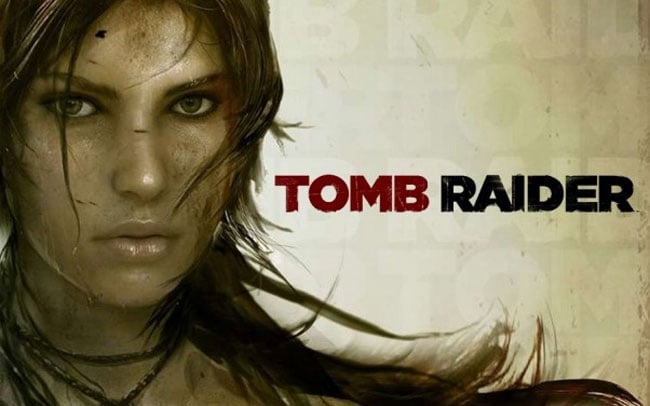 “Tomb Raider explores the intense and gritty origin story of Lara Croft and her ascent from a frightened young woman to a hardened survivor. Setting out to “make [her] mark”, the ship Lara travels on, the Endurance commanded by Conrad Roth, is hit by a violent storm and split in two. She and many other survivors are stranded on an isolated tropical island in the Dragon’s Triangle. She awakes inside a coastal cave….”