Tobii the eye tracking specialists who’s devices allow you to control your hardware using just your eyes, has this week announced the launch of a new product, in the form of the Tobii REX.

The Tobii REX has been designed to add eye tracking controls to Windows 8 systems, and takes the form of a USB peripheral that can be added to any existing system running Microsoft’s latest Windows 8 operating system. 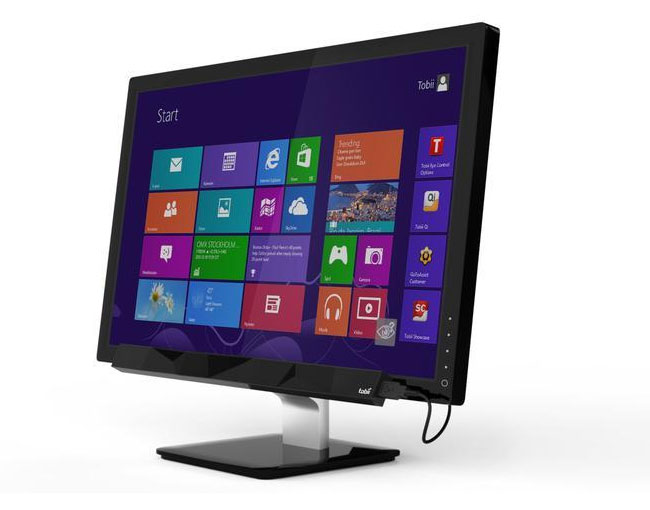 The USB Tobii REX sits under your screen and has been designed to augment rather than replace your traditional mouse and keyboard inputs, says Tobii.

Tobii is hoping to offer 5,000 REX units to consumers before the end of 2013, and a REX SDK kit has been created for developers which is available from today for $995. For more information jump over to the Tobii website.