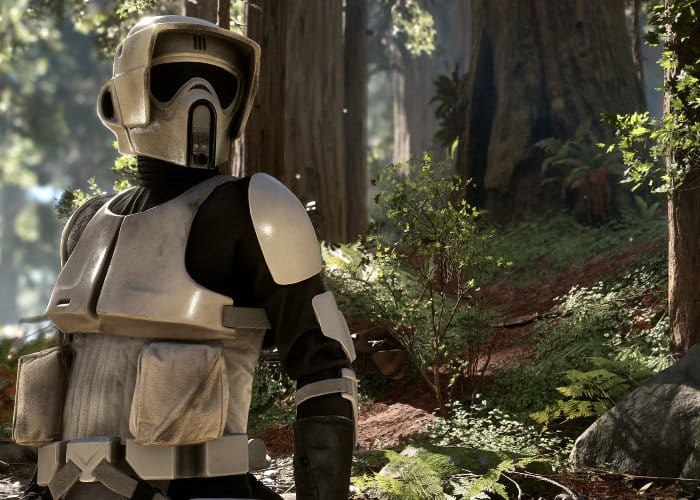 Star Wars fans are sure to enjoy this fan made film about an Imperial scout trooper hunting a lone Jedi marooned on a forest planet where he discovers an unexpected ally. Check out the fan made Star Wars film below which has been directed by Brendan H. Banks written by Charlie McWade, edited by Vincent Welch and produced by Sean Dermond.