After a long fight over copyrights relating to the DVR, it has been announced today that AT&T has agreed to now settle the dispute and pay TiVo $215 million. To settle litigation and acquire rights to use TiVo’s intellectual property.

The payout will be spilt, with $51 million being paid upfront plus $164 million over the coming years, via quarterly payments through June 2018. 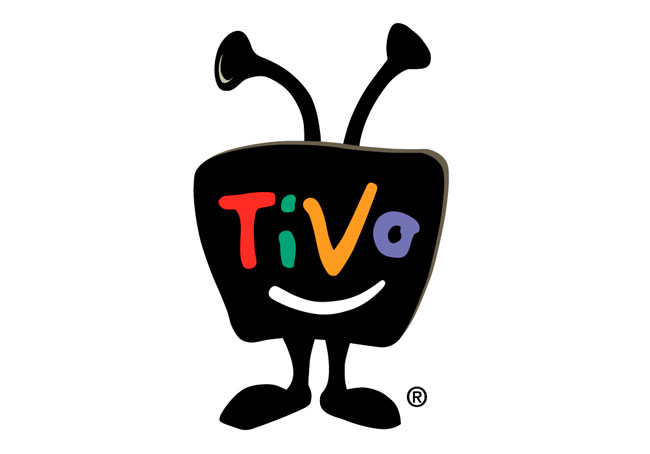 The settlement is the second large victory in recent months for TiVo, which expects fees from AT&T to “significantly exceed” the guaranteed minimum payment. TiVo CEO Tom Rogers said in an interview :

“No matter which projections you take, they all involve AT&T paying us significantly higher revenue than $215 million,”