Tivo recently took quite a hit to the tune of $15.3 million in losses, so it’s been racking it’s antennas for a solution. One seems to be expansion to international markets. 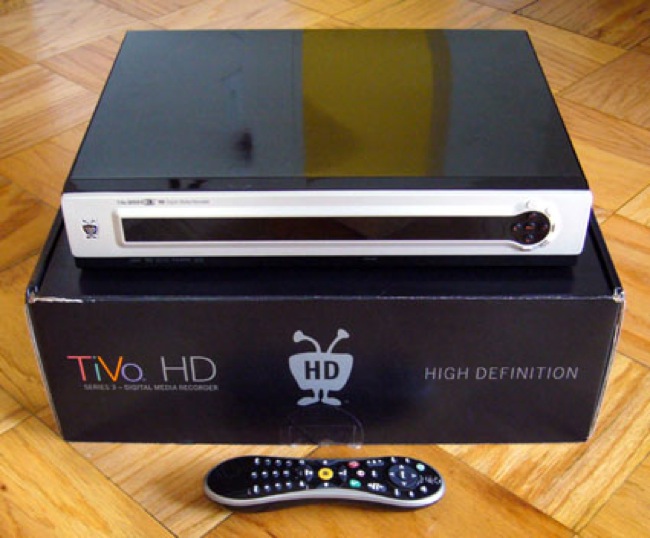 No less than company CEO Tom Rogers declared that the company is looking to get a foothold in the larger Euro markets of UK and Spain. He added that while a lot of Stateside cable providers already have their own DVR solution, not all of their European counterparts can say the same.

Tivo enables owners to skip ads, record TV shows for future viewing such as when they are away.

There is also talk of expanding to India and China. Hopefully, this will end the woes of the struggling company as well as bring much needed time shifting to cable viewers in Europe.