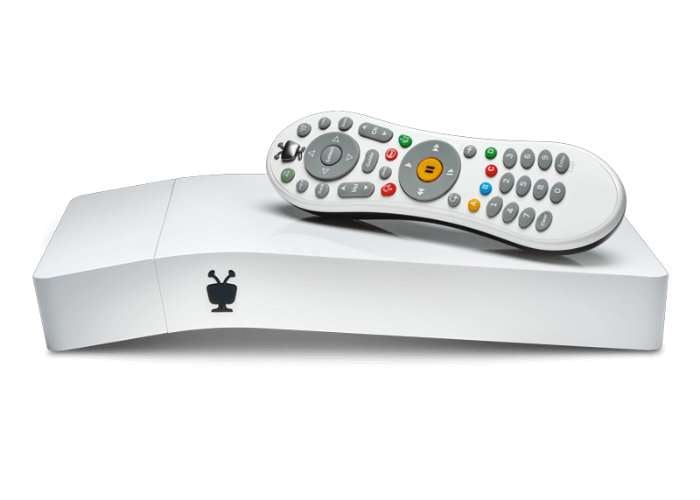 TiVo has announced today that the new update will be made available for its new range of hardware taking the form of the. Bolt Vox and Mini Vox devices, which now support voice command functionality.

Users will be able to search for media, record, play and command other features across live TV, DVR, on-demand, and streaming services using the new voice control support.

The previously rumoured voice control remote control will now be available with new black finish hardware. To recap the TiVo Bolt It is equipped with four integrated tuners providing users with the ability to watch or recording between 75 and 150 hours of HD content depending on storage capacities. 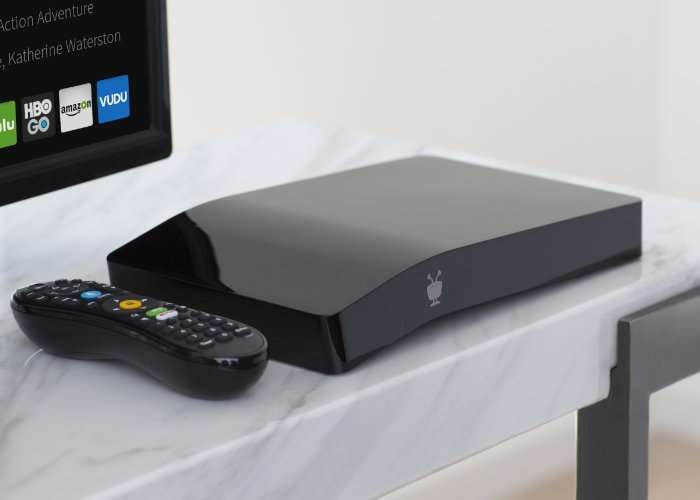 While the TiVo Bolt+ launch late last year is the flagship version of the TiVo Bolt Vox featuring six tuners and 3TB of storage space, capable of storing up to 450 hours of content.

The new black finished TiVo Bolt Vox will be available later this month starting at $199. The Mini Vox will start at $179, and the Vox Remote for Vox devices will cost $39. Those who already have a TiVo Roamio device will be able to use voice features through a firmware update and by purchasing a model of the Vox Remote specifically for those devices, which costs $45.