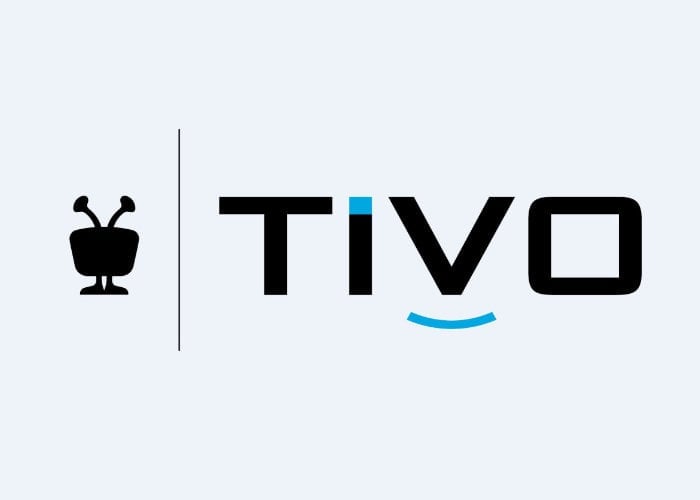 TiVo is currently planning to launch an Android TV dongle which will be priced around $50, new CEO Dave Shull revealed in a conversation with CNN. The new adapter is expected to launch sometime early next year and will be powered by Google’s Android TV operating system.

In addition to the new TiVo adapter the company is also planning to unveil a new creation service next month in the form of Tivo+. Providing a curated and aggregated service from a variety of publishers similar to that offered by competitor Roku does with it Roku Channel service.

It has also been reported this week that Tivo has begun testing new advertising on its existing DVR hardware, playing adverts before consumers can watch their TV recordings. Expect more details to be announced in the coming weeks, as always we will keep you up to speed.