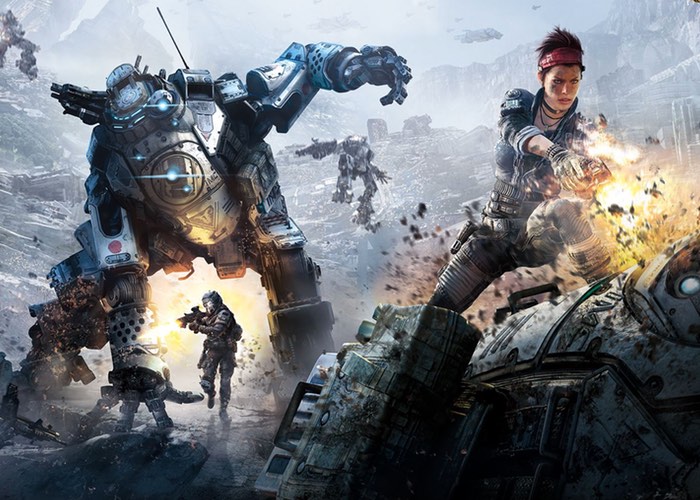 During E3 2016 EA and Respawn Entertainment have revealed that Titanfall 2 will be officially launching on October 28th and will be available to play on PlayStation 4, Xbox One, and Origin for PC. Also a collector’s edition of Titanfall 2 that will be made available at launch will feature a full-scale replica of the game’s pilot character helmet as well as other goodies for fans.

Check out the Titanfall 2 official single player gameplay trailer from E3 2016 this week, to whet your appetite for what you can expect from both the storyline and the gameplay.

Pilot and Titan unite as never before in Respawn Entertainment’s highly anticipated Titanfall 2. Featuring a crafted single player campaign that explores the unique bond between man and machine, players will step on to The Frontier as a Militia rifleman with aspirations of becoming a Pilot. Stranded behind IMC enemy lines, and against overwhelming odds, you must team up with a veteran Vanguard-class Titan and uphold a mission you were never meant to carry out.

In multiplayer, Titanfall 2 delivers best-in-class shooter gameplay backed by more depth and variety including new Titans – each with their own unique abilities, a deeper set of Pilot abilities, an expanded arsenal of weapons, more customization options, and a robust progression system.