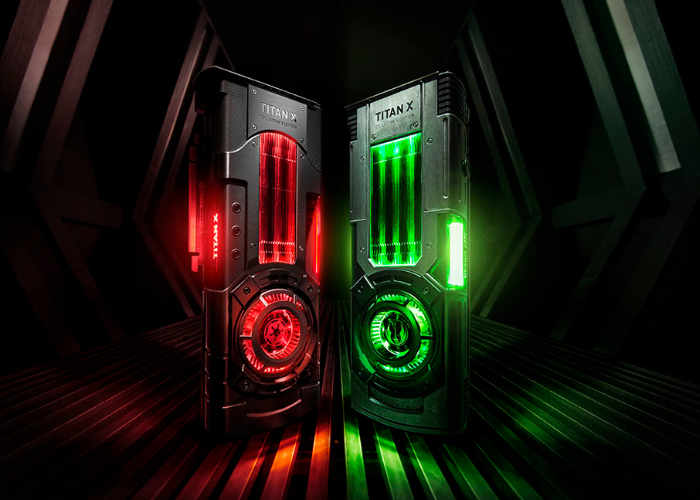 To coincide with the launch of the new Star Wars movie next month, NVIDIA has announced new collectors editions of its TITAN sporting lighting effects for both the Galactic Empire or Jedi Order allowing you to show your allegiance. Priced at $1200 the Star Wars NVIDIA TITAN graphics cards will be available to preorder later today and are limited to one card per order. Check out the video below to learn more about the Pascal powered NVIDIA TITAN Xp Collector’s Edition GPU. 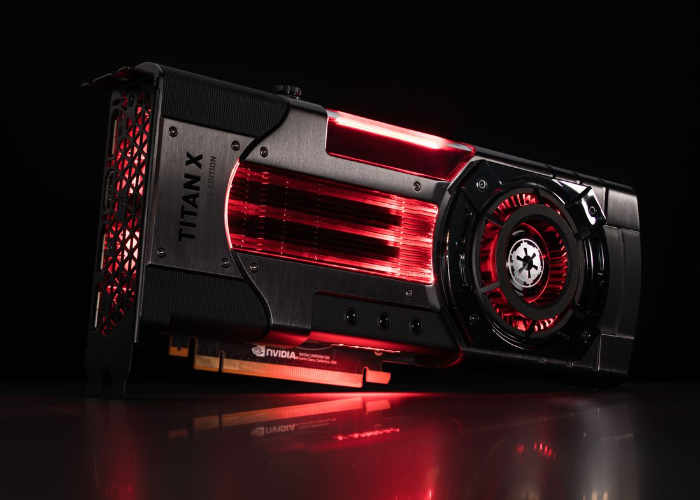 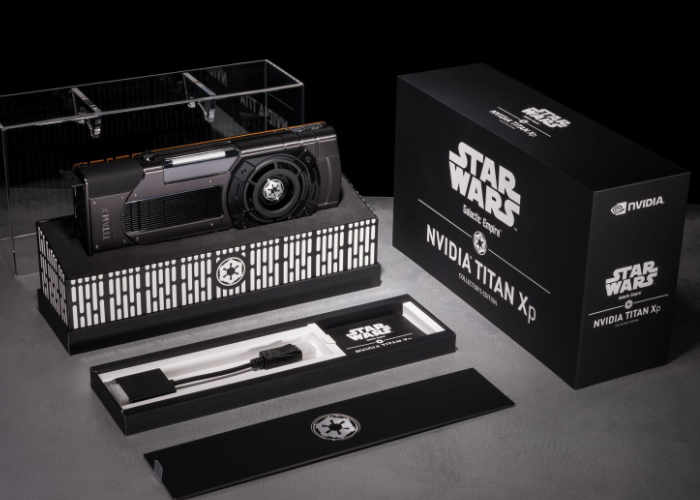 Harness the power of the ultimate GPUs for the ultimate Star Wars fans. Whether you choose the Jedi Order or Galactic Empire, these Collector’s Edition NVIDIA TITAN Xp GPUs give you amazing performance, powered by the award-winning NVIDIA Pascal architecture. We packed the most tremendous horsepower possible into this GPU. It’s driven by 3840 NVIDIA CUDA cores running at 1.6 GHz and packs 12 TFLOPs of brute force. Plus it’s armed with 12 GB of GDDR5X memory running at over 11 Gbps. 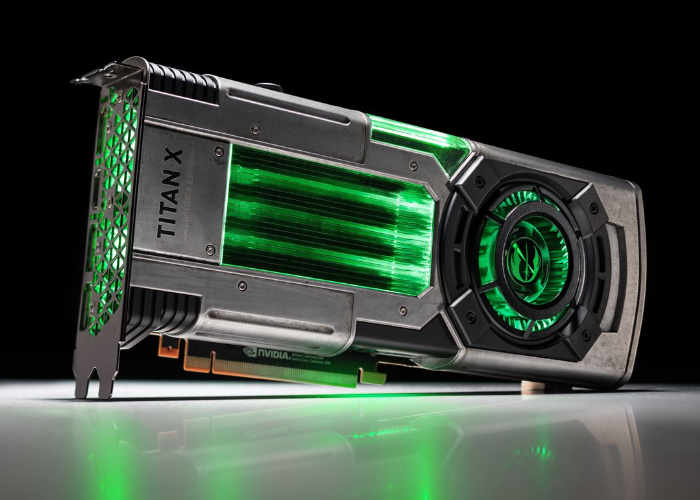 For more details and to preorder yours jump over to the official NVIDIA website by following the link below.