If you thought the already existing Android TV sticks were small, then you might nee to re-think a little as a new SmartCandy Android TV stick has been launched which measures just 2.67 x 1.14 x 0.47″ and weighs only an ounce. 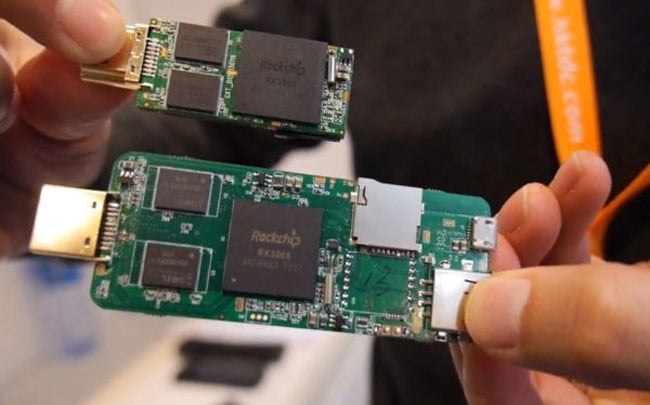