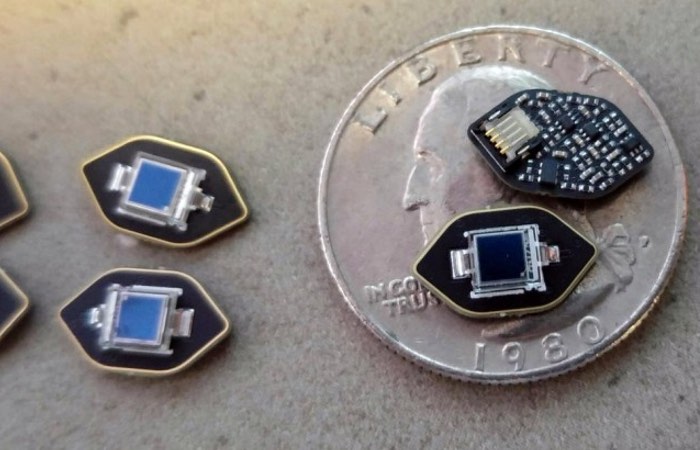 This week Valve has revealed the tiny Lighthouse Sensors that are used within the HTC Vive headset and controllers to provide the companies ‘room-scale’ tracking technology which is currently under development.

The Lighthouse Sensors thanks to a Tweet from Valve’s Hardware Engineer Alan Yates who revealed how far the sensors have come and how small they now are compared to the early prototypes that were revealed originally. 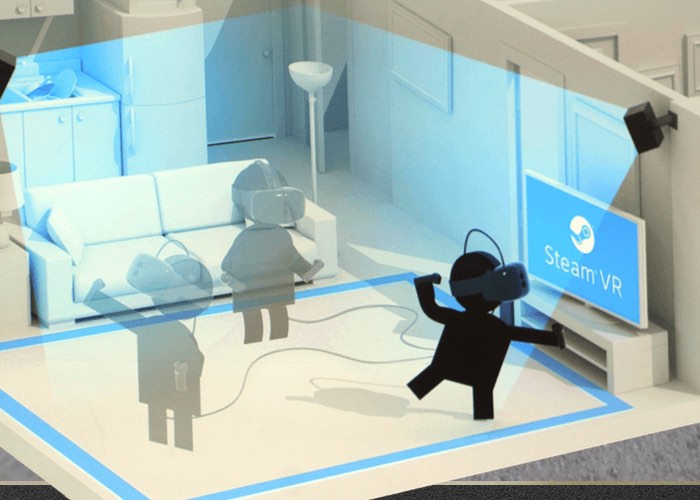 Lighthouse is a 3D spatial laser-tracking system designed by Valve primarily to solve hard problems surrounding virtual reality positional tracking, be it for their new Steam VR head mounted displays, such as HTC’s Vive or controller input for games based in Steam VR’s ecosystem. There are a lot of questions surrounding the system, which uses one or more laser-point producing ‘base stations’ which scan the room creating laser reference points which are picked up by sensors on controllers or headsets. 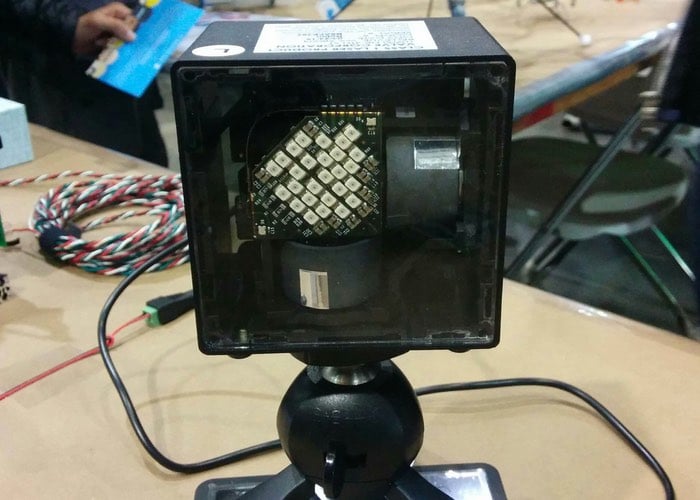