Doctors at Massachusetts General Hospital have developed a tiny 3D camera, which has been specifically designed to make searching for esophageal cancer easier on the patient and requires no sedation to be used.

The 3D camera is small enough to be swallowed by the patient, and provides Doctors with a quicker way to check for signs of Barrett’s esophagus, where the esophagus accumulates abnormal changes thanks to acid reflux, putting patients at risk of esophageal cancer.  Watch the video after the jump to learn more about the esophageal cancer 3D camera project and see it in action. 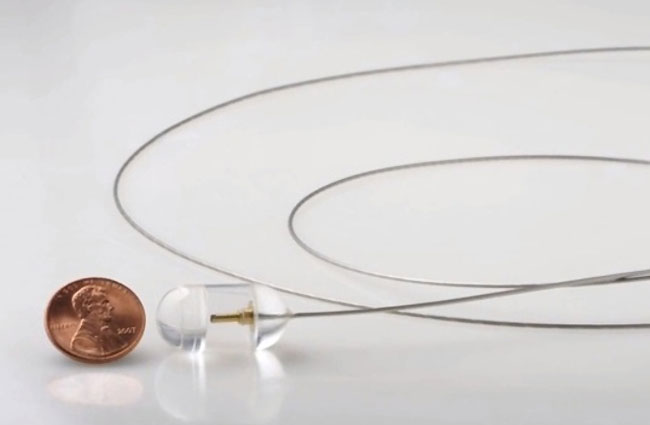 The new 3D camera provides doctors with a quicker less expensive way of investigating for esophageal cancer. the tiny camera is pushed up and down the esophagus and captures images taken by blasts of infrared light, creating a 3D cross-section of the fleshy tube with microscopic detail.