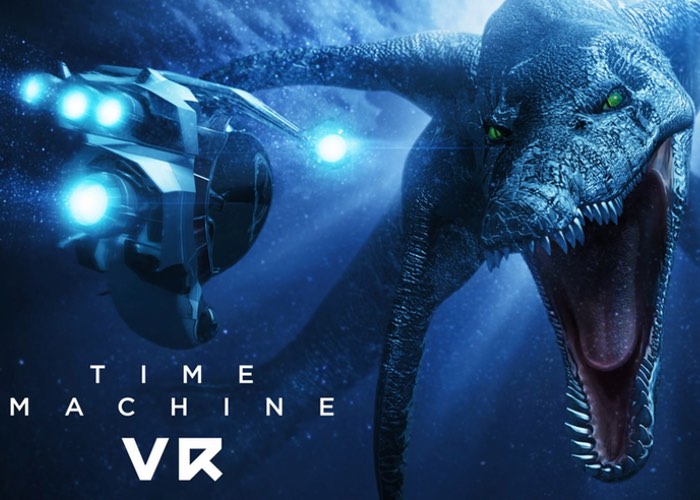 After being unveiled back at GDC 2014 during the same time that Oculus announced the launch of its second developer kit, the developers of the highly anticipated Time Machine VR game have this week announced that it will be available as a final release on May 19th.

The Time Machine VR game will launch with support for both the HTC Vive and Oculus Rift virtual reality headsets and will be priced at $30 and features approximately 10 hours of single player content. Offering a story written by Jill Murray who has been involved with the storylines behind the popular Assassin’s Creed IV: Black Flag and Assassin’s Creed III games.

If you can’t wait until the final release Time Machine VR is also available via Steam early access and the Oculus Store price that $20 providing you a saving of $10 on the full retail price once the title launches next week. Check out the launch trailer below to learn more about the Time Machine VR immersive experience.

You are a time-travelling cadet tasked with exploring the Jurassic era and facing the ancient creatures who once ruled Earth’s prehistoric oceans. Events in the present soon unfold that make your mission and the DNA you are gathering key to the survival of the human race. Things take a turn when an ancient and deadly plague lays waste to the present, and the key to the cure lies with the formidable fauna of our planet’s prehistory. You will need your wits, cunning, and very best scientific methods to survive Earth’s past and save its future.