A new style of Android TV stick will be launching in China later this month called the TianXianPei K2, that instead of running Google’s latest Android 4.2.2 Jelly Bean operating system will be running the Aliyun OS.

The Aliyun OS is a Linux distribution designed for smartphones and has been created by AliCloud, a subsidiary of Chinese company Alibaba Group. 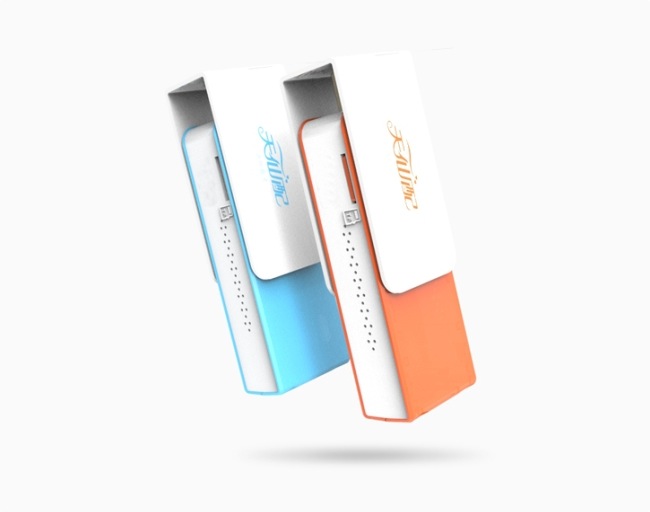 The new TianXianPei K2 TV stick running the Aliyun OS will be powered by a 1.6 GHz ARM Cortex-A9 dual-core processor supported by 1GB of RAM and featuring 8GB of internal storage for users to store media and applications on.

Other features of the TianXianPei K2 include a a microSD card slot, WiFi, Bluetooth and Miracast wireless display support and the device will be launching later this month on the AliExpress website.