China’s supercomputer the Tianhe-2 which is also known as the Milky Way 2 as this week retained the title of the world’s fastest supercomputer, taking the title away from the United States.

The Tianhe-2 supercomputer is part of China’s National University of Defense Technology and will be installed within the National Supercomputer Center in Guangzho, China by the end of this year. 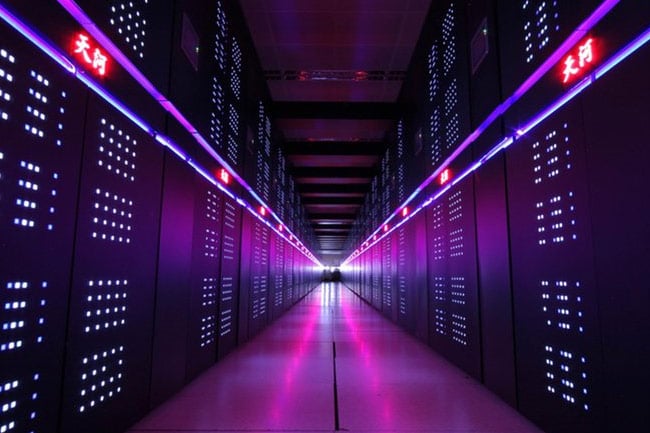 You can check out the full list of the world’s 500 most powerful supercomputers and their relative scores over on the Top 500 website.