Three new Apple patents submitted to the United States Patent and Trademark Office today, have indicated that Apple may be looking to add Thunderbolt ports to its iOS devices in the future. 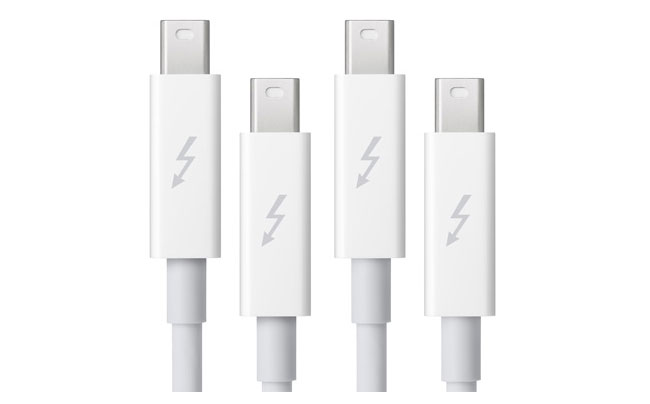 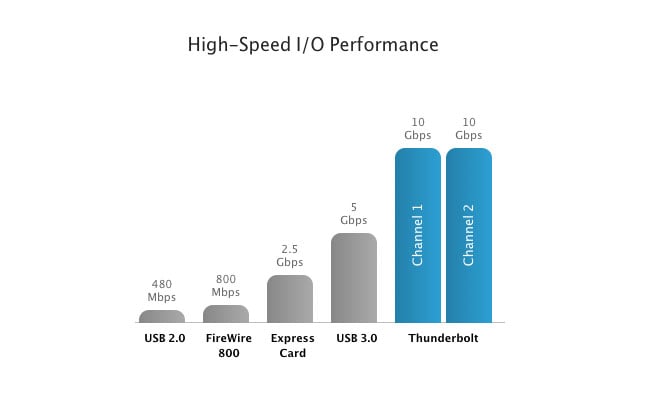 “Before going into the details of this main patent in their series of three, it should be noted that Apple states in their secondary patent application that “the present invention, connection may also be a new type of connection.” For example, “a connection may be provided between a portable media player and a display, a computer and a portable media player, or between other types of devices.”

But don’t get to excited just yet as iOS Thunderbolts ports are still probably some time away.