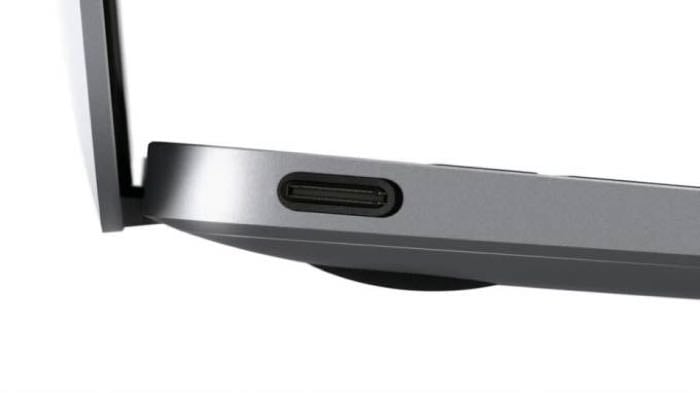 Intel has announced their new Thunderbolt 3 which now comes with the latest USB Type-C connector that Apple recently used in their latest MacBooks.

Thunderbolt 3 is said to be around two times faster than the previous versions and comes with speeds of up to 30Gbps. 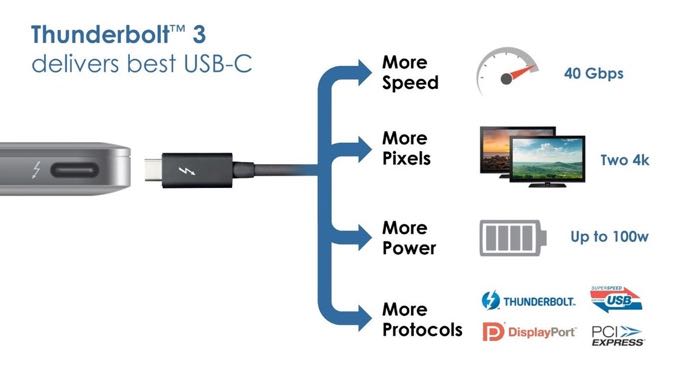 “Thunderbolt™ 3 is computer port nirvana – delivering two 4K displays, fast data, and quick notebook charging”, said Navin Shenoy, vice president in Client Computing Group and general manager of Mobility Client Platforms at Intel Corporation. “It fulfills the promise of USB-C for single-cable docking and so much more. OEMs and device developers are going to love it.”

Users have long wanted desktop-level performance from a mobile computer. Thunderbolt was developed to simultaneously support the fastest data and most video bandwidth available on a single cable, while also supplying power. Then recently the USB group introduced the USB-C connector, which is small, reversible, fast, supplies power, and allows other I/O in addition to USB to run on it, maximizing its potential. So in the biggest advancement since its inception, Thunderbolt 3 brings Thunderbolt to USB-C at 40Gbps, fulfilling its promise, creating one compact port that does it all.

You can find out more details about the new Thunderbolt 3 with USB Type C over at the Thunderbolt website at the link below.