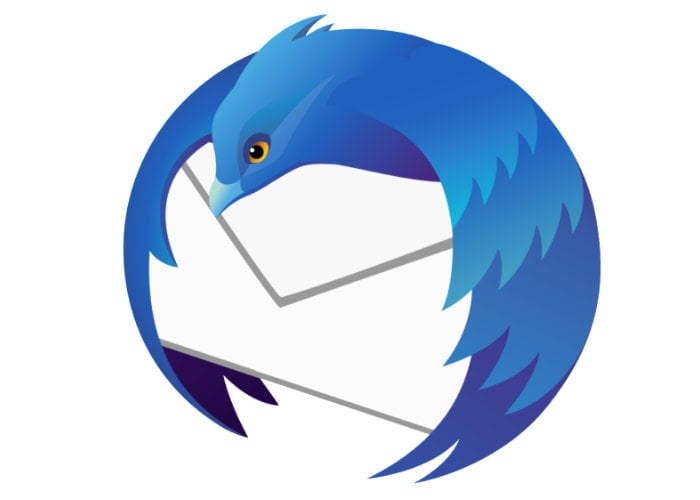 Highlights of the move include :

– Thunderbird will continue to be free and open source software.
– The release schedule won’t change.
– MZLA will be able to “explore offering our users products and services that were not possible under the Mozilla Foundation.”
– “The Move will allow the project to collect revenue through partnerships and non-charitable donations, which in turn can be used to cover the costs of new products and services.”

“As of today, the Thunderbird project will be operating from a new wholly owned subsidiary of the Mozilla Foundation, MZLA Technologies Corporation. This move has been in the works for a while as Thunderbird has grown in donations, staff, and aspirations. This will not impact Thunderbird’s day-to-day activities or mission: Thunderbird will still remain free and open source, with the same release schedule and people driving the project.

There was a time when Thunderbird’s future was uncertain, and it was unclear what was going to happen to the project after it was decided Mozilla Corporation would no longer support it. But in recent years donations from Thunderbird users have allowed the project to grow and flourish organically within the Mozilla Foundation. Now, to ensure future operational success, following months of planning, we are forging a new path forward. Moving to MZLA Technologies Corporation will not only allow the Thunderbird project more flexibility and agility, but will also allow us to explore offering our users products and services that were not possible under the Mozilla Foundation. The move will allow the project to collect revenue through partnerships and non-charitable donations, which in turn can be used to cover the costs of new products and services.