Natick Labs, a scientific discovery company that works for the US Army, has been working on creating a pizza that can stay good for over three years. They finished the prototype this month and had taste testers give their opinion. The general consensus was that the pizza was as good as one you would “get from a pizza parlor.” 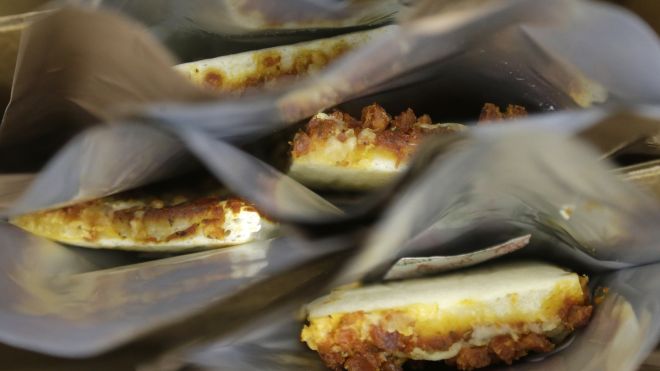 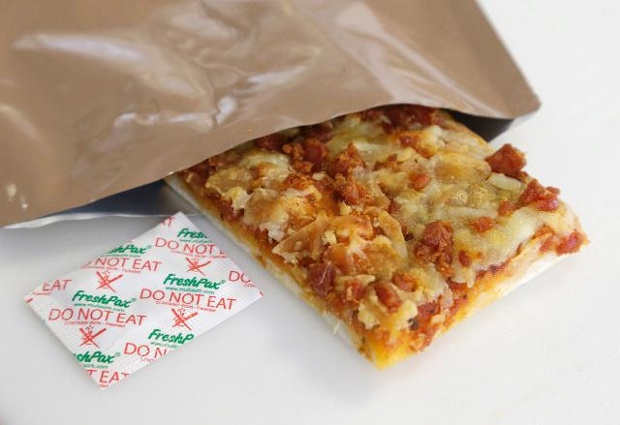 Creating the current prototype has been two years in the making. It makes use of sugary preservatives to prevent sogginess and changes to the sauce, dough, and cheese to prevent bacterial growth. The pizza is primary for deployed soldiers, giving them long lasting, better tasting, ratios to choose from. Of course, longer lasting food could easily come in handy in a myriad of situations.

They’re really shooting for the stars on this one. A lot of pizza doesn’t even hold up well for a day, let alone for a week or even a month! They failed to state whether or not the pizza was heated, but I’d venture to guess it probably wasn’t.

Even if it was prepared expertly in a scientific lab, would you eat a three-year-old slice of pizza? Guess we’ll have to wait three years to find out if the prototype lives up to the claim.