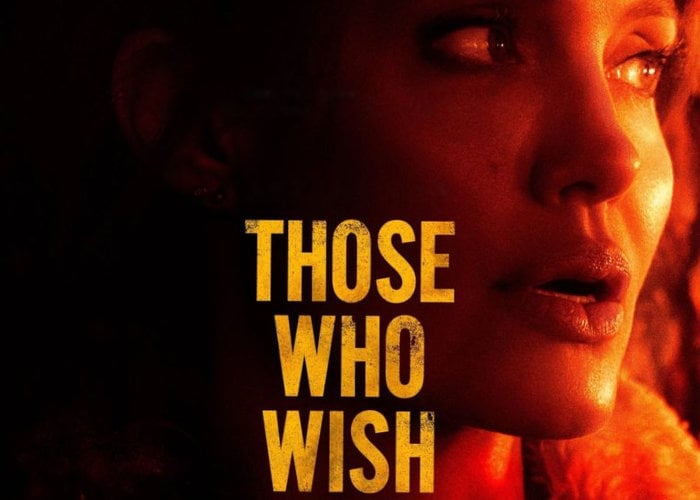 Warner Bros. has released a new trailer for the upcoming film Those Who Wish Me Dead based on the book by Koryta, starring Angelina Jolie which will be premiering in the US only for 31 days from theatrical release on HBOMax and will cost no extra the view the already paying subscribers.

“Pursued by Jack and Patrick Blackwell, two assassins who killed his father, Conner Casserly meets veteran fire warden and wilderness survival expert Hannah Faber, who offers him shelter in her lookout tower. When the assassins set fire to the forest in order to find the pair, Faber and Casserly must both survive a deadly blaze that threatens to consume them, and outwit the killers on their trail.”