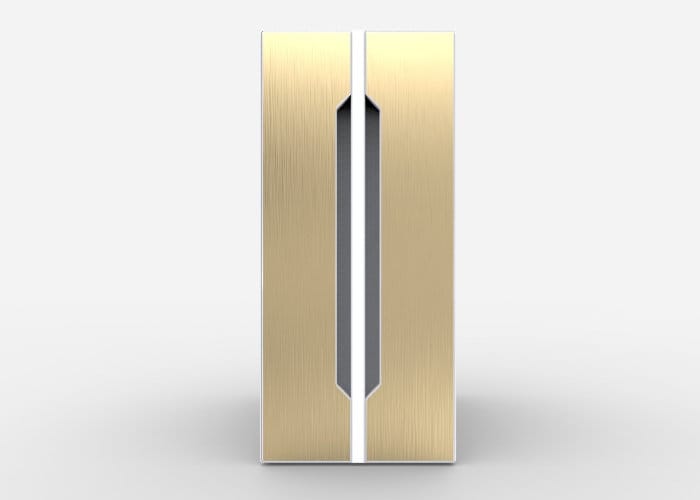 The promotion will run from today September 20th, 2018 until October 3rd, 2018 “Lian Li is proud of this milestone and is celebrating this event by giving away the incredibly limited LANCOOL ONE Champagne Gold Special Edition chassis. There are only five of this chassis in existence and Lian Li is giving away all 5 to its global audience.” 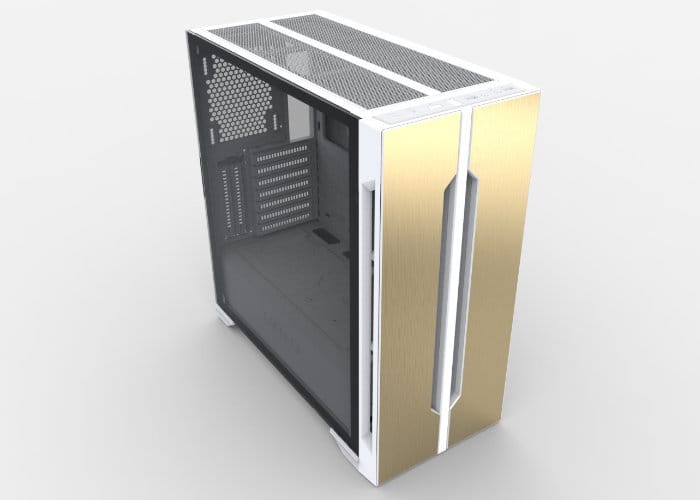 The LANCOOL ONE White Edition will be available by the middle of October 2018 and pre-orders will be made available around the same time.