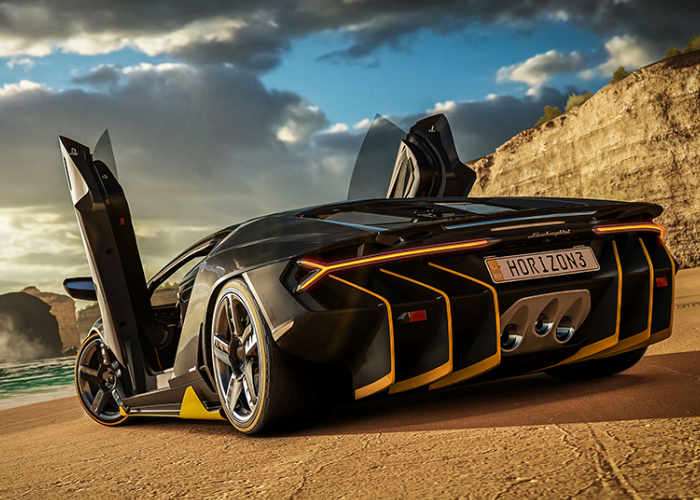 Major Nelson has once again released a new episode in the ongoing This Week On Xbox series which brings you all the news, new releases and information on games in development for the Xbox platform.

Don’t forget you can also watch the interactive version of This Week on Xbox via the Community section of the New Xbox One Experience dashboard in Canada, the UK and the US or via the official Xbox YouTube channel. Enjoy!