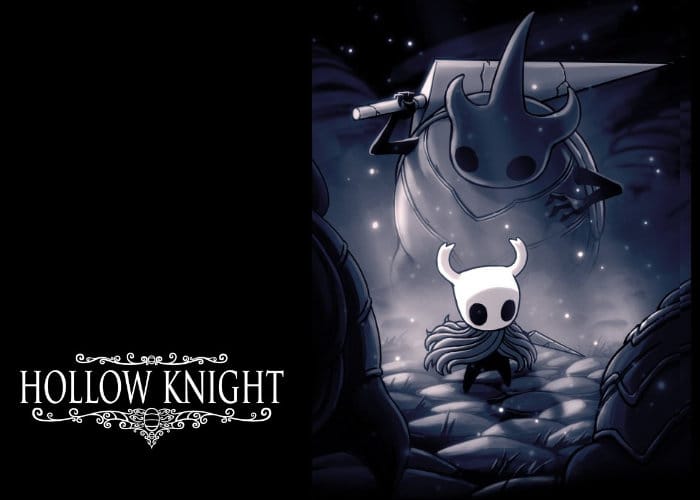 Over the weekend Major Nelson has published a new episode in the ongoing This Week On Xbox series, for the week commencing September 28th, 2018. In this week’s episode the team focus on the release of the new Hollow Knight game as well as more information from the new episode of Inside Xbox and more.

The Hollow Knight game has been previously released on PC and Nintendo Switch and late last month arrived on the PlayStation 4 and Xbox One being available to play from September 25th, 2018 onwards. Developed and published by Team Cherry the game offers a single player adventure during which players take on the role of a knight on a quest to uncover the secrets of the long-abandoned insect kingdom of Hallownest.

“Hollow Knight is a 2D Metroidvania action-adventure game, which takes place in Hallownest, a fictional ancient kingdom. The player controls an insect-like, silent, and nameless knight while exploring the underground world. The knight wields a nail, which is a cone-shaped sword, used both in combat and environmental interaction.”