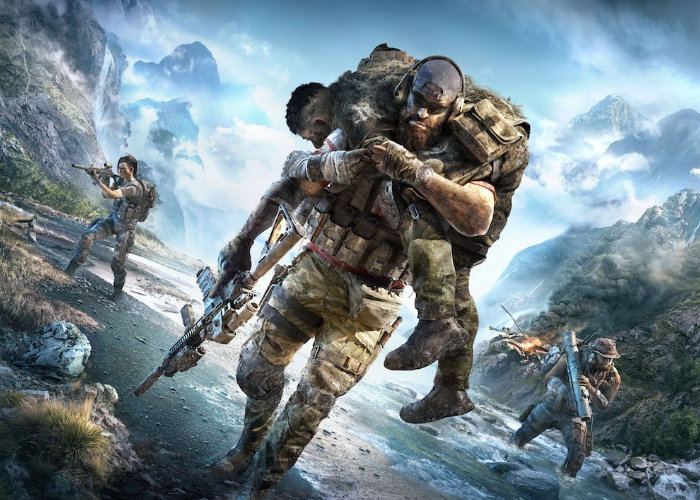 Major Nelson has released this week’s episode of the ongoing Xbox newsreel This Week On Xbox for the week commencing May 09th, 2019 bringing with it all the latest news about new arrivals on the Xbox platform. This week’s episode provides more clarification for the Dragon Ball FighterZ update, that will include playable character Goku GT, 1 new Lobby Avatar, and 1 new Z Stamp.

As well as more news on the Tom Clancy’s Ghost Recon BREAKPOINT game which is available from today to download and play. Larry interviews Ubisoft EP Nouredine Abboud to get the details. Major Nelson Also provides 5 tips on how to start your Sea of Thieves Arena matches right as well as more news about upcoming Xbox game sales and the latest trailers released for upcoming games

“On this Week on Xbox we’ll cover the latest launches, give you exclusive interviews, let you know about upcoming sales, and keep you up to speed on the newest trailers. We’ve also have events on Mixer that can get you to E3, the latest Call of Duty: Black Ops 4 updates. All that and more on This Week on Xbox.”