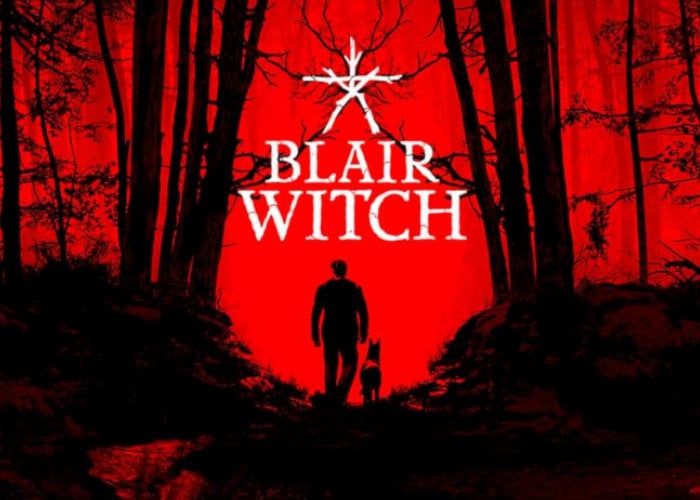 Major Nelson has today released the latest episode in the ongoing This Week On Xbox series for the week commencing August 29th, 2019. This week’s episode features new Xbox Game Pass launches, new Games with Gold, The Walking Dead, Free Play opportunities and more, check it out embedded below.

New games now available via Xbox Game Pass and available from today include Blair Witch as a Xbox Console Launch Exclusive and arrival on the Xbox Game Pass. “It’s 1996. A young boy disappears in the Black Hills Forest near Burkittsville, Maryland. As Ellis, a former police officer with a troubled past, you join the search. What starts as an ordinary investigation soon turns into an endless nightmare as you confront your fears and the Blair Witch, a mysterious force that haunts the woods… Blair Witch is a first-person, story-driven psychological horror game based on the cinematic lore of Blair Witch.”