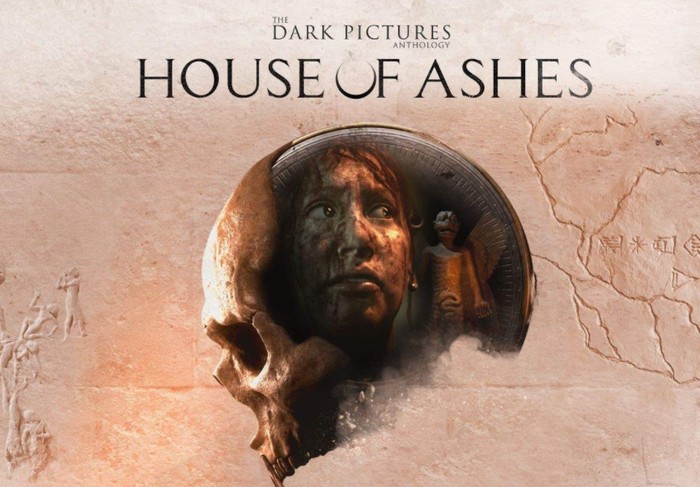 Major Nelson has released a new This Week On Xbox episode featuring the latest releases you can enjoy on the Xbox platform. This week’s episode features the Xbox Halloween events as well as a look at The Dark Pictures Anthology House of Ashes, day-one Xbox Game Pass launch Echo Generation, and more.

If you are looking for an interactive scare with your friends this Halloween then the The Dark Pictures Anthology series of games are well worth checking out and a new one in the series has been launch this month in the form of House of Ashes.

The Dark Pictures Anthology House of Ashes on Xbox

House of Ashes is a survival horror interactive drama video game developed by Supermassive Games. Using similar game mechanics to its predecessors, the game is an interactive drama during which players take control of five characters who are trapped under an underground Mesopotamian temple during the 2003 Iraq War where they are stalked then hunted by monsters awoken by the chaos.

“In ancient Akkad in the year 2231 BC, the Akkadians are stuck with famine and plague, as well as a war with the Gutian people. The Akkadian King has fallen into madness, taking refuge in his great temple and executing Gutian prisoners as blood sacrifices. As the Gutians assault the temple, a solar eclipse occurs and unknown creatures appear, slaughtering both the Akkadian and Gutian armies. Two survivors, Akkadian general Balathu and Gutian soldier Kurum, flee into the temple catacombs to escape the creatures. However, they are quickly overwhelmed and presumably killed.”

“In 2003, USAF Lt. Colonel Eric King arrives in Iraq in the midst of the Iraq War. He briefs a team led by US Marines 1st Lt. Jason Kolcheck and Sergeant Nick Kay that they will be raiding storage detected by satellite that may be holding weapons of mass destruction. The team also includes his estranged wife, CIA officer Rachel King. Meanwhile, an Iraqi soldier, Lt. Salim Othman, tries to deliver a present to his son but is forced by his commanding officer to intercept Eric’s team. Salim’s squad ambushes the team shortly after they land, but the fighting causes a cave-in that causes everybody to fall into the ancient Akkadian temple buried underground.”