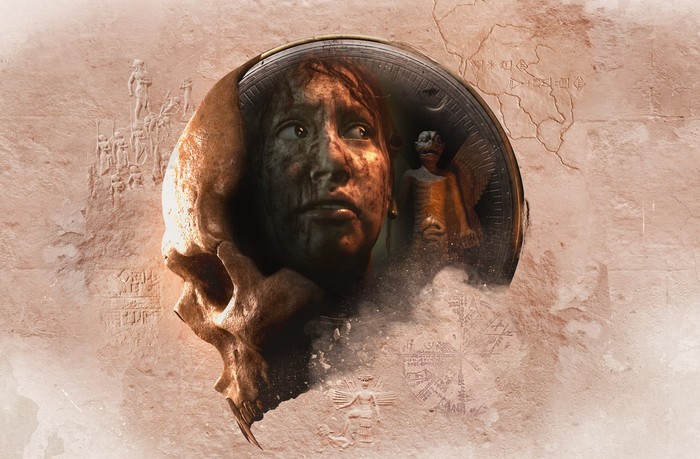 The survival horror interactive drama video game in the form of The Dark Pictures Anthology House of Ashes has this week launched on the PlayStation, Xbox and PC. Providing a new game in the series during which players control 5 characters were trapped in an underground Mesopotamian temple during the 2003 Iraq War.

The latest game from Supermassive Games introduces several gameplay changes such as the camera is no longer fixed and is replaced by a 360-degree player-controlled camera. Each player character is also equipped with a tactical flashlight on a specific firearm which can be used to illuminate dark areas and discover new paths.

The Dark Pictures Anthology House of Ashes also introduces various difficulty levels for the quick time events and features four main modes to enjoy. “In addition to the main theratical mode, players who pre-order the game also gained access to the Curator’s cut, which allows players to experience the story from the perspective of another character. “Shared Story” and “Movie Night”, the two multiplayer modes from the previous games, also return in House of Ashes.”

“At the end of the Iraq War, Special Forces hunting for weapons of mass destruction unearth something far deadlier – a buried Sumerian temple containing a nest of ancient and unearthly creatures. To survive the night below they must forge a brotherhood with their enemies from the world above.

Each new game is influenced by real world events either fact, fiction or legend and features a completely new story, setting and cast of characters. Each new game in The Dark Pictures Anthology will deliver a new cinematic horror experience playable in single and multi-player, including Shared Story, playable with a friend online, and Movie Night mode where up to 5 players can play together off-line and pass-the-pad”