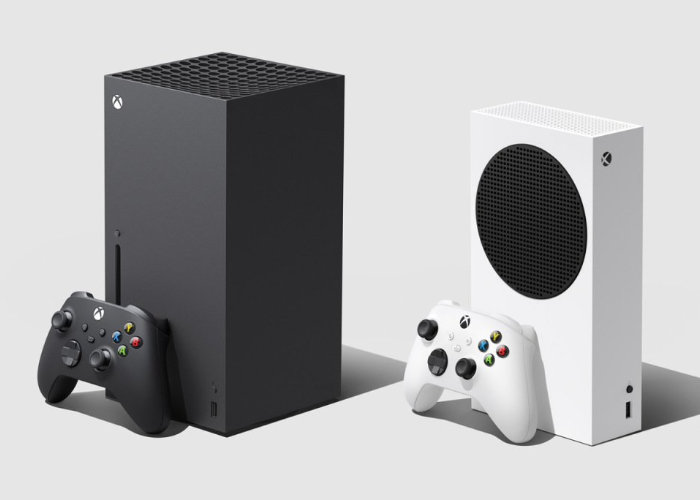 Microsoft has released a new This Week On Xbox episode over the weekend bringing with it all the latest news on the Xbox platform including all the new releases joining the launch of the new generation of Xbox Series games consoles. This week’s episode provides more information on the Xbox Community Game Club, Gears 5 Perk, Marvel’s Avengers, as well as Katamari Damacy REROLL, and the Xbox team and box an Assassin’s Creed Valhalla VIP Box, on a boat.

Katamari Damacy REROLL sees the return of the popular roll-em-up game, with fully updated graphics, completely recreated cutscenes and in full HD. “The stop-at-nothing pushing prince is back and ready to reroll! When the King of All Cosmos accidentally destroys all the stars in the sky, he orders you, his pint-sized princely son, to put the twinkle back in the heavens above. Join the King and Prince of Cosmos on their wacky adventure to restore the stars – now in full HD! “